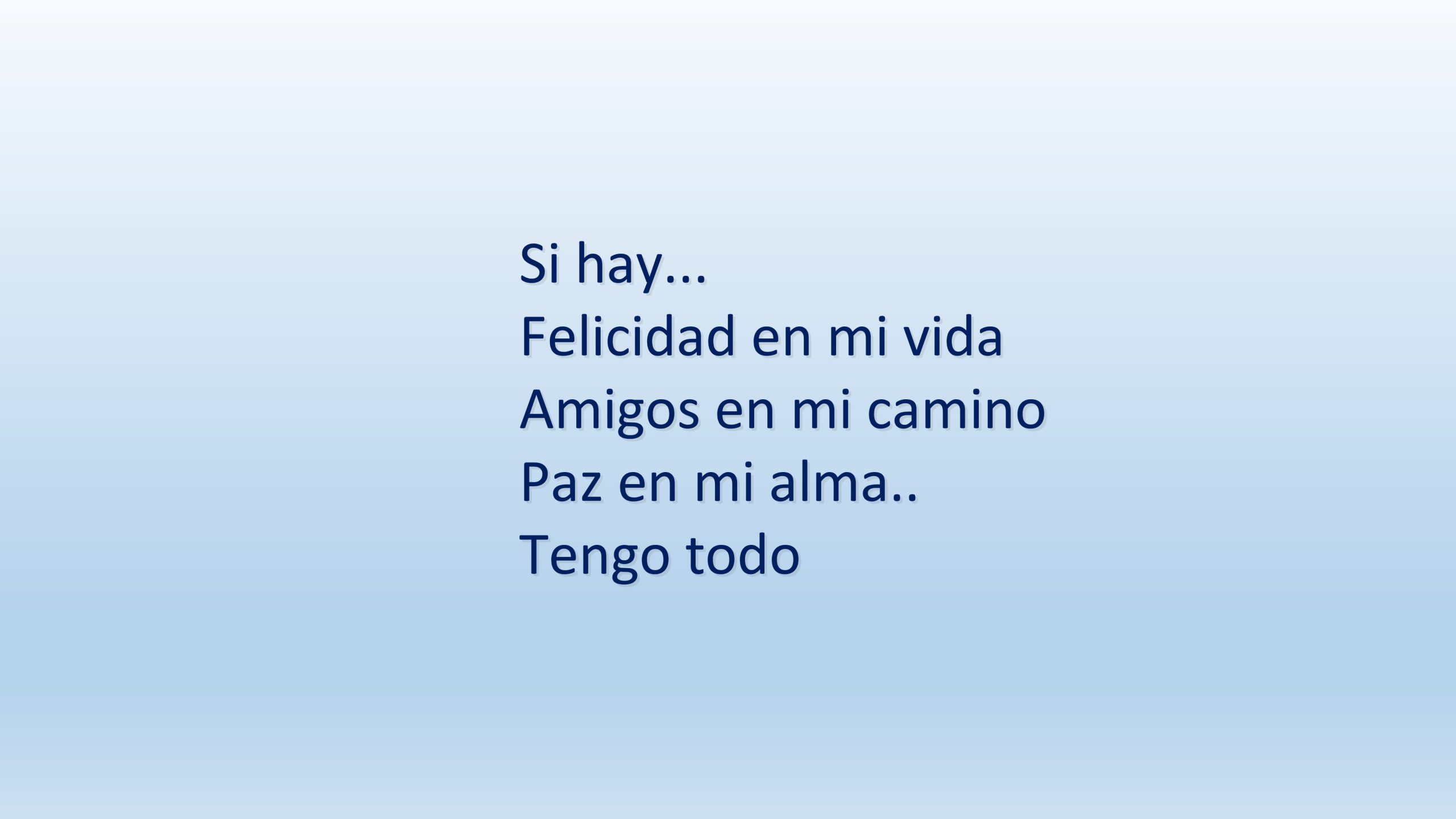 One of the most common words, Spanish word ‘hay’, is a small but powerful expression. Spanish speakers use it daily and therefore adding it to your repertoire is a must if you want to speak real Spanish.

So…how do you use this simple Spanish word to communicate effectively?

A. This one Spanish word, hay, is equivalent to both the singular there is and the plural there are. This is great, as you only have to learn one word for two expressions!,

It is pronounced like the English ‘eye’ or ‘I’.

Here is how it works. Just add the ‘hay’ in front of the noun or noun and its adjectives that you want to talk about.

6. Hay flores. -There are flowers.

B. Better yet, when speaking Spanish, all you have to do is change the intonation of your voice to make it into a question. When used in a question, ¿Hay? means ‘Is there?’ or ‘Are there?’

Just a reminder: When speaking, the intonation of your voice indicates a sentence or a question, but when writing Spanish, remember to use the two question marks to indicate a question.

C. Just add two more common words, Spanish ‘si’ for yes and ‘no’ for no. Now, you can communicate in both positive and negative answers to these questions, using basically the same vocabulary. Look how easily a few simple Spanish words can be combined to grow your speaking power!

D. Now add another couple simple Spanish words like ‘cuántos’, ‘hoy’ and a number, like ‘diez’. This allows you to start making longer and real conversations.

E. The common Spanish word ‘hay’ is very valuable and a must when speaking Spanish. So, how are you going to instill this useful little word in your brain?

One of the best ways to learn a new word is to use a trick or help to instill it in your memory.

1. Using mnemonics is one way to accomplish this. (A mnemonic is a rhyme that helps you remember both the pronunciation of the Spanish words and their English meanings.) They jingle the new words into your memory.

Hay means ‘there is’ or ‘there are’. It is pronounced like the English word ‘eye’ or ‘I’.

So, to help you remember try this:

Imagine a Cyclops saying, “There is something in my eye!”

Or (Hay) I noticed that there are oranges.

2. Or you can try and embed it in your memory with:

When you eye something, you know that it is there or you wouldn’t be able to eye it.

3. Or another way is to remember a small phrase-something that has a special meaning to you.

For example: If you are really into hamburgers, try and remember. Hay hamburguesas. (There are hamburgers.)

As you can see, one of the most common words, Spanish word ‘hay’, can be used as ‘there is‘, ‘there are‘, ‘is there‘ and/or ‘are there‘. Using it will let you begin making real sentences and questions immediately. Different people have different ways of learning, but I hope this helps you grasp some of the uses of ‘hay’ and instills it in your memory. Common words in Spanish, like ‘hay’, are priceless when learning to communicate effectively in Spanish.

Penny Howe is retired school teacher and has lived in Mexico for 15 years. She knows how important basic Spanish words and basic Spanish verbs are to communicating quickly in real Spanish. She wishes you the best in your quest to learn a new language. Learn the secrets of how to become a speaker of Spanish by combining only 138 basic Spanish words: http://www.synergyspanishreview.com.

Also, check out these other free Spanish materials http://www.synergyspanishreview.com/free-spanish-materials. 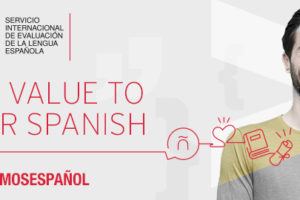 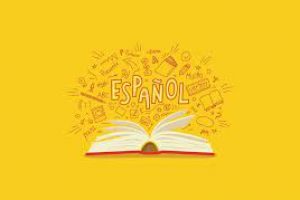